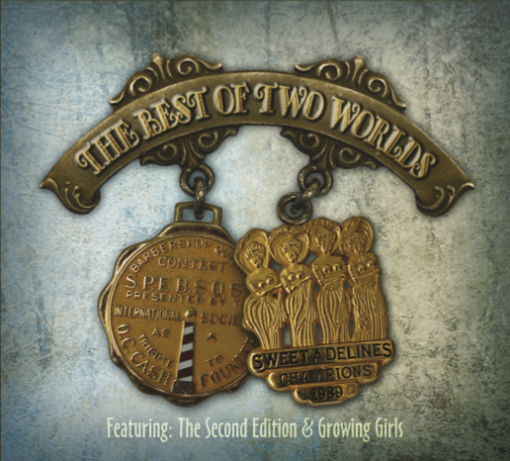 “The epitome of the stars literally aligning! Digitally remastered from the original reels, and available for the first time on CD!”